[Seminar] 2017 SUMMER CONFERENCE Yeoju is the “source of water” for the History of Redemption.

Yeoju is the “source of water” for the

In 2007, the first book of the History of Redemption series, The Genesis Genealogies, was released and celebrated during the grand opening of Pyungkang Cheil’s Yeoju Retreat Center. During this time, no one know what kind of change this would bring. Every summer conference since 2007 and every publication event for the History of Redemption series has all been held at Yeoju, bringing in many people from all over the world. Even without intending to, everybody became living witnesses to the birth of the Movement of Redemptive History.

Every Yeoju Summer Conference since 2007 acted as the wilderness for the saints. Individuals and families will leave their houses and spend entire days with nothing but the Word and prayer. Hot or cold, tired or busy, everyone would follow the “Yeoju habit” and follow the grueling early-dawn to late-night schedule of studying the Word, praising, and praying. This wilderness is truly a form of discipleship for our lives of faith. “Cleanliness and order” symbolizes each Yeoju conference, and many guests often praise it as “the cleanest and most orderly retreat.” 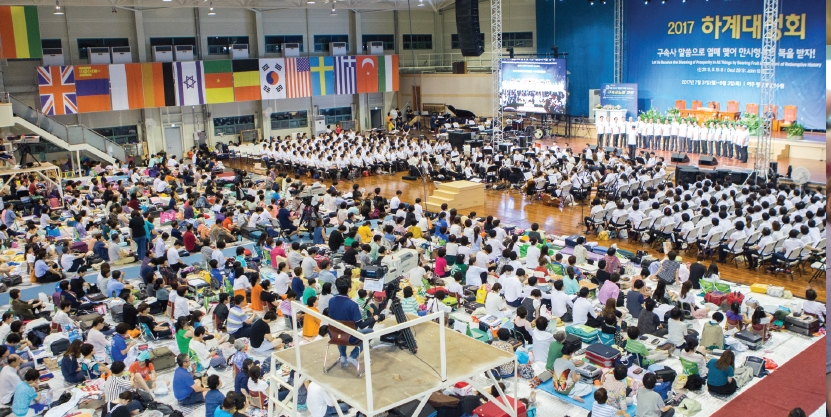 For ten years since the Yeoju Retreat Center first opened, it has become a garden of memories. The ten-year old child at the grand opening is now a twenty-year old young adult. The twenty-year old young adult has now hit his or her thirty-year mark. Those in their forties and fifties have collected years of memories of faith with their children, and those in their sixties and older have shared their lives of faith with three generations. The Yeoju family continues to grow daily, both locally and overseas. We have eaten of the same Word and expanded our memory of grace together. Whether part of a sister church or a new visitor, our longing for Yeoju grows stronger together. 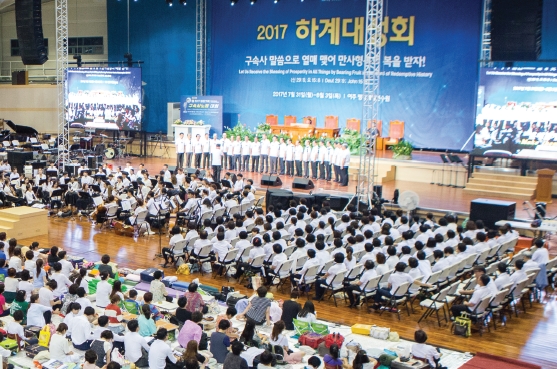 Yeoju stands as a constant reminder of the hard work of the man of God, Rev. Abraham Park. Yeoju is the site that truly reminds us of his dedication to spread the Word of redemptive history, his love for the congregation, and his examples of living by the phrase, “only the bible, only the word.” We have watched the process of him using every ounce of his strength for building the training center. For the church congregation of over 10,000 members, he drilled down 300 meters into the bedrocks to provide a water so pure in quality that it places second to none. The saints were once again reminded of Rev. Park’s words of dedication and love toward them: “There is nothing I can’t do when it comes to my church congregation and their descendents.” 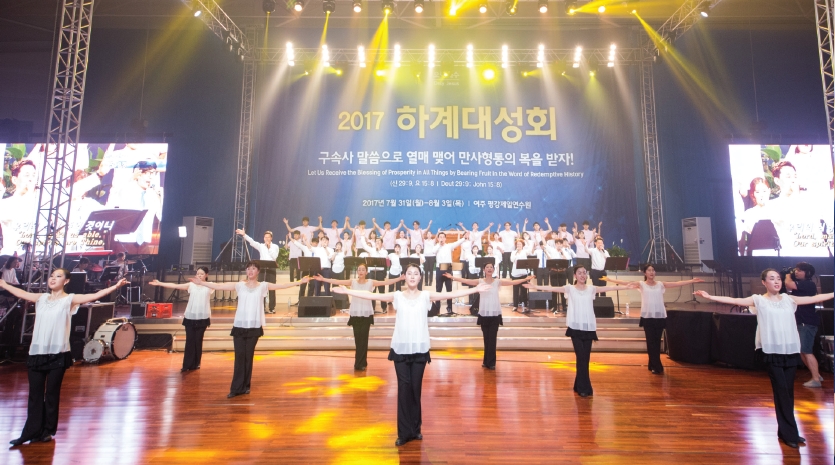 Yeoju underwent many changes and adjustments. For the first time at the Summer Conferences, teaching materials were provided. Many stated that the depth in which redemptive history could be penetrated had become deeper and more abundant. Overseas members enjoyed the teaching materials and stated that it helped them focus better on listening to the Word. Also for the first time in church history, a separate three-day, four-night seminar was held in Yeoju for ministers of other denominations. This seminar was a great success with 600 attendees. In terms of physical changes, the Huisun Memorial Hall was newly established. Also, a new tunnel was dug from the cave to the path that leads to Moriah sanctuary, so that members could rest in the cool and refreshing air during their hot trek up the hill. Though these are small changes, they are seen as hopeful signs of what God has planned for Yeoju in the coming years. 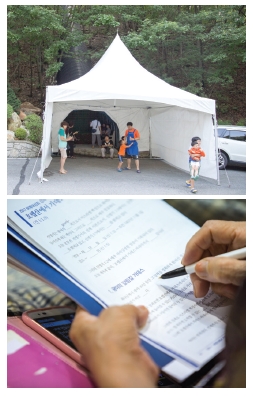 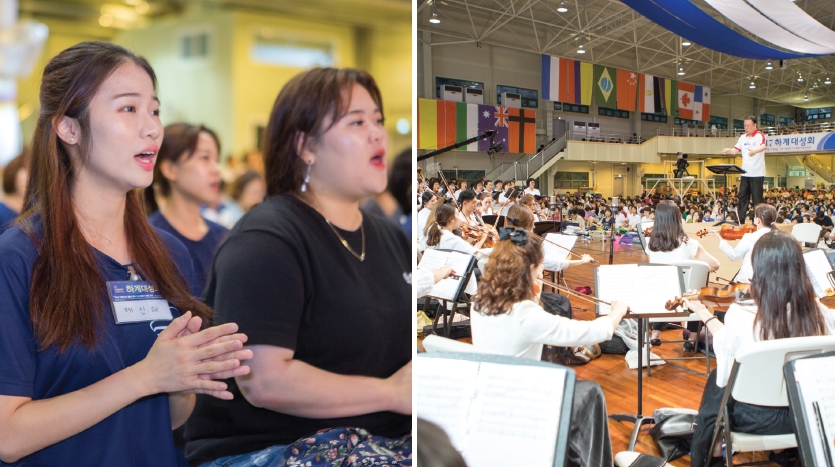 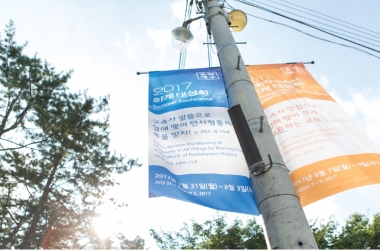 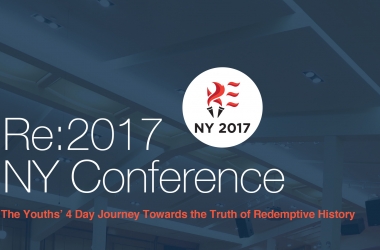