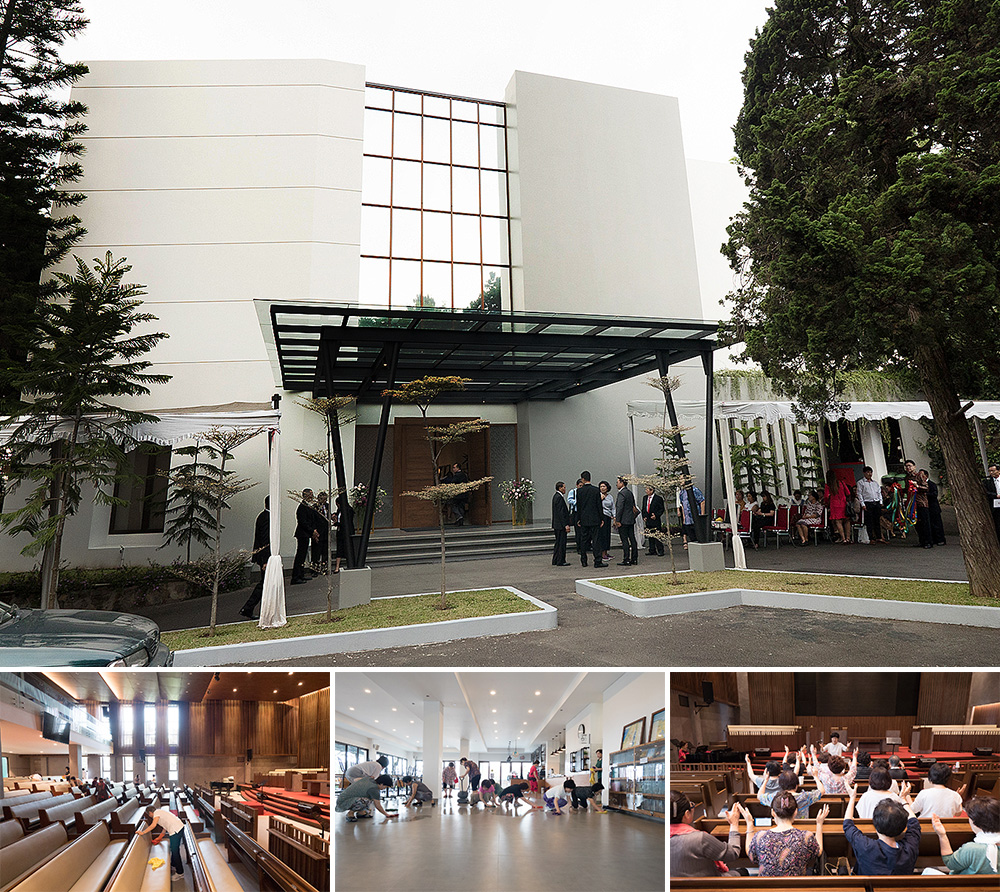 On February 15th at 4 pm, a special and thrilling 'worship service' was held in Bandung, Indonesia. The Bandung Mt. Zion Sanctuary Church, which was founded by the Church of Zion in Jakarta, which has been playing a central role in the mission of Southeast Asia, has been in the process of the building during the past two years. The service was worshiped with more than 200 believers and celebrators. 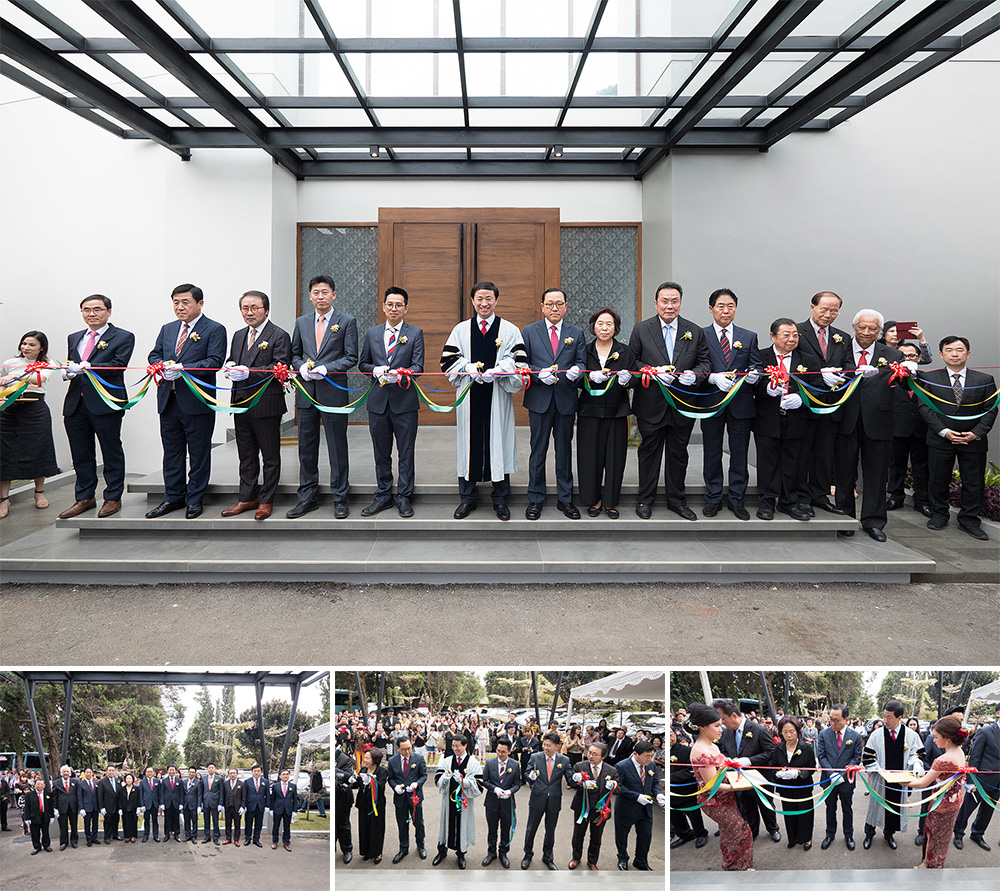 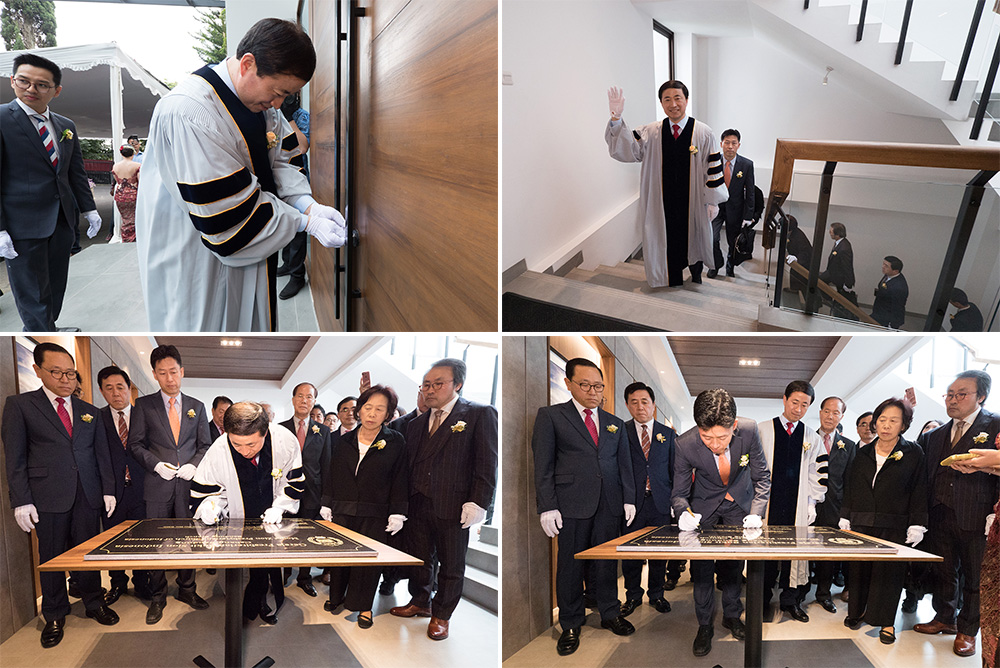 In particular, in the report of Pastor Allan's, the Church of Bandung zion began his Bible study at the home of Elder Danny in 2009 and he opened his house to the Church in 2013. On April 6, 2014, they gave the Bandung Church foundation worship officially. while praying for the Church building, it purchased the current Church site in March 2017 and worshiped on the 28th, and it was completed after a period of 1 year and 8 months.

The Sanctuary which was built on a scale about 3108㎡ land and 1653㎡ building, has a 2 story structure that can accommodate a total of 430 people. It also has a 200-seater dining hall, a Sunday school classroom, and a children's room. The construction cost was provided through the contributions of the Churches of Zion Sanctuary in Jakarta and the members of Bandung Church, and it made possible to Bandung zion Church Dedications Service. 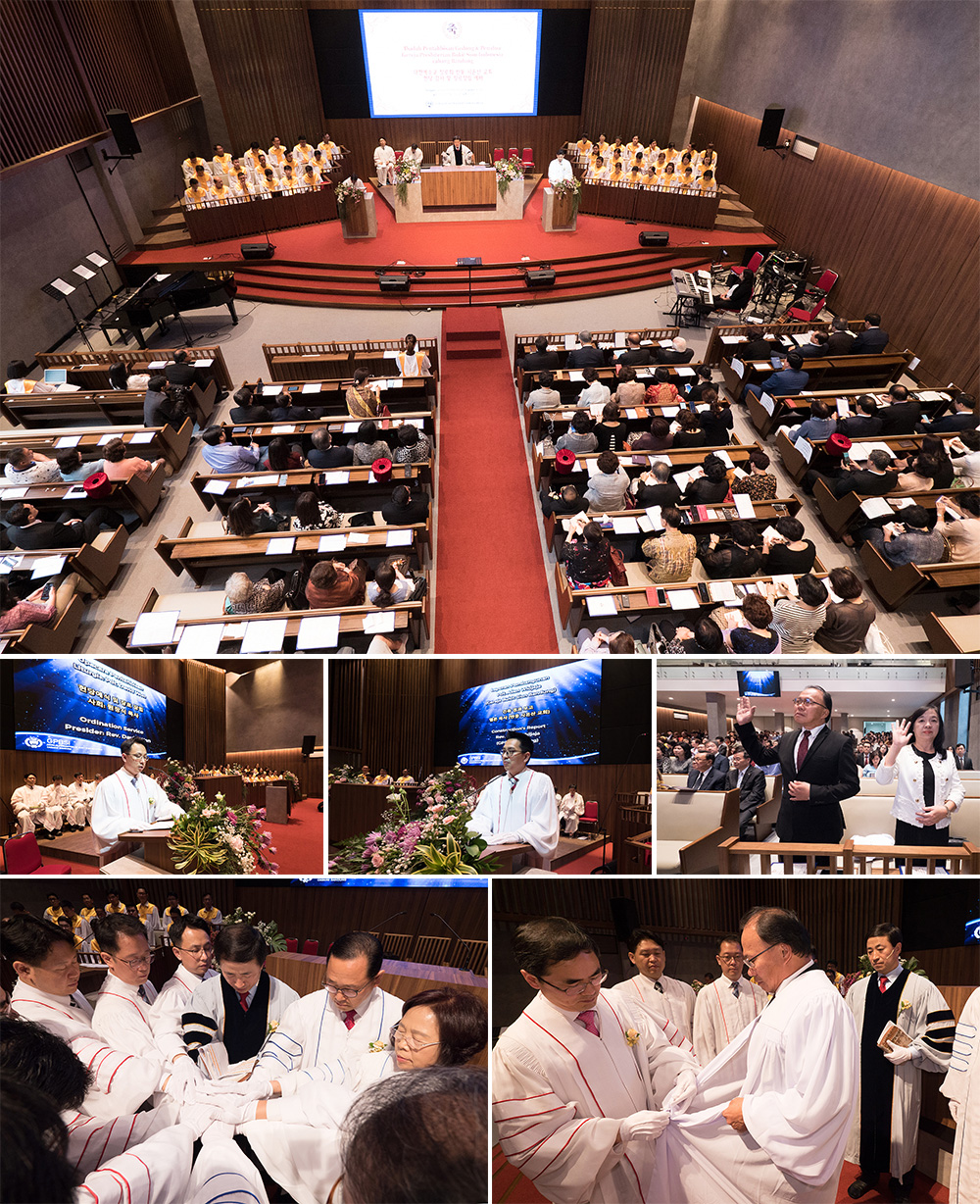 Following the declaration pray by Pastor Tae Jin Kang and a declaration of Dedication by Pastor Seung-hyun Lee (Senior Pastor Pyungkang Cheil Church), there was the elder installation of Elder Danny, who was the beginning of the Church of Bandung zion.

Elder Danny was a devout Catholic, but after Impressed by the Word, all the family members were present and worshiped in Jakarta. And influenced with his daughter's saying, he tried to understand Words by reading the Bible 12 times and listened to about 600 sermon tapes repeatedly. "I wanna become an elder who help the Church to operate peacefully, to preach many people, and to work for the Church of Zion." He said. 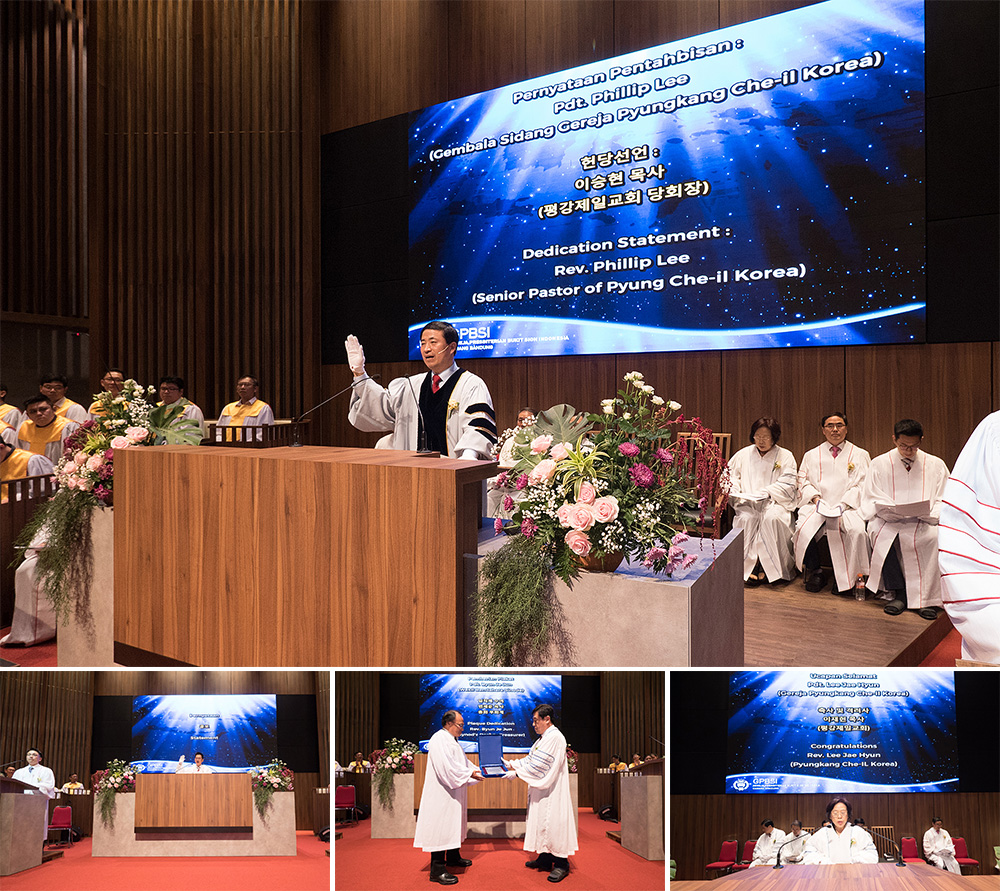 On the other hand, about 20 executives, including In-Kyung Uh, master of the woman's missionary, came to Bandung two days ago to help. They cleaned through every corner of the sanctuary and helped the local members to prepare the Worship. The local Church members were impressed with them who showed the example of love for Church taught by Pastor Emeritus Abraham Park. 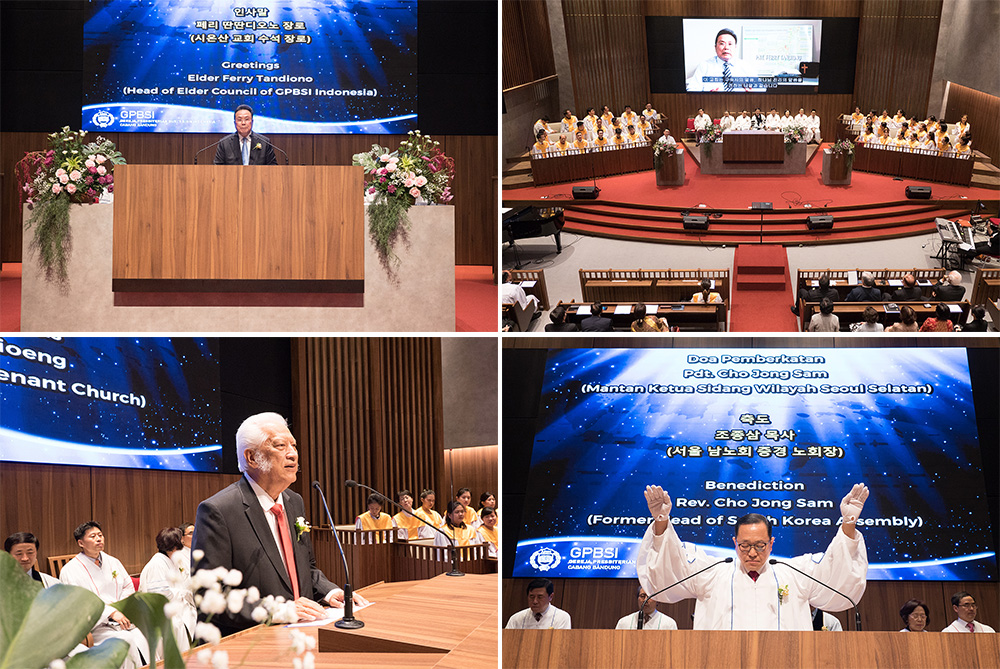 As this year's slogan, it has become a precious achievement that will expand the boundaries of the redemption by Overseas Churches establish their Sanctuary. Bandung Mt. Zion Church's Dedications Service was a good example to show the direction of the redemption movement in the future.

Prev [Story] THE LAST TEMPLE GIVEN IN GOD’S REDEMPTIVE-HISTORICAL... 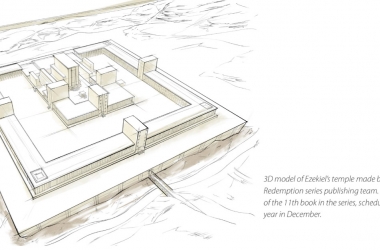 [Story] THE LAST TEMPLE GIVEN IN GOD’S REDEMPTIVE-HISTORICAL... 2019.09.03by [Seminar]  A Report about the History of Redemption Seminar ... Next